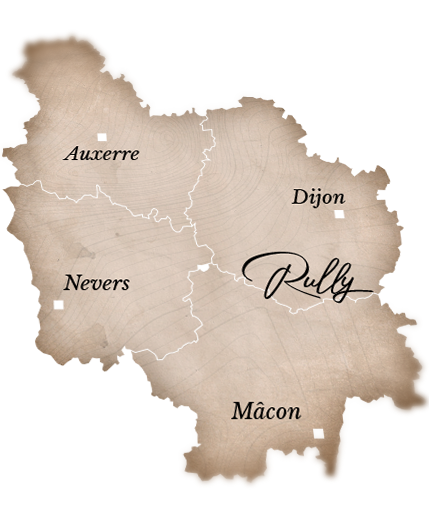 The History of the wine house Since its creation 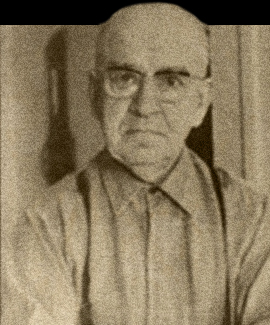 As son of a cooper and winemaker himself, Louis Picamelot is one of the first Rullyotins to produce Bourgogne sparkling wines. 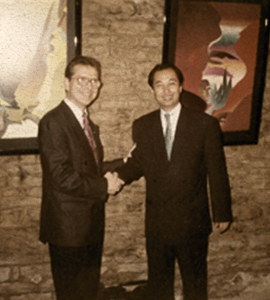 Welcoming in Rully the World's best sommelier of the year, Mr Shinya Tasaki, coming from Japan.

First grapes purchased to Burgundy winegrowers in order to have a better control on the supply management. 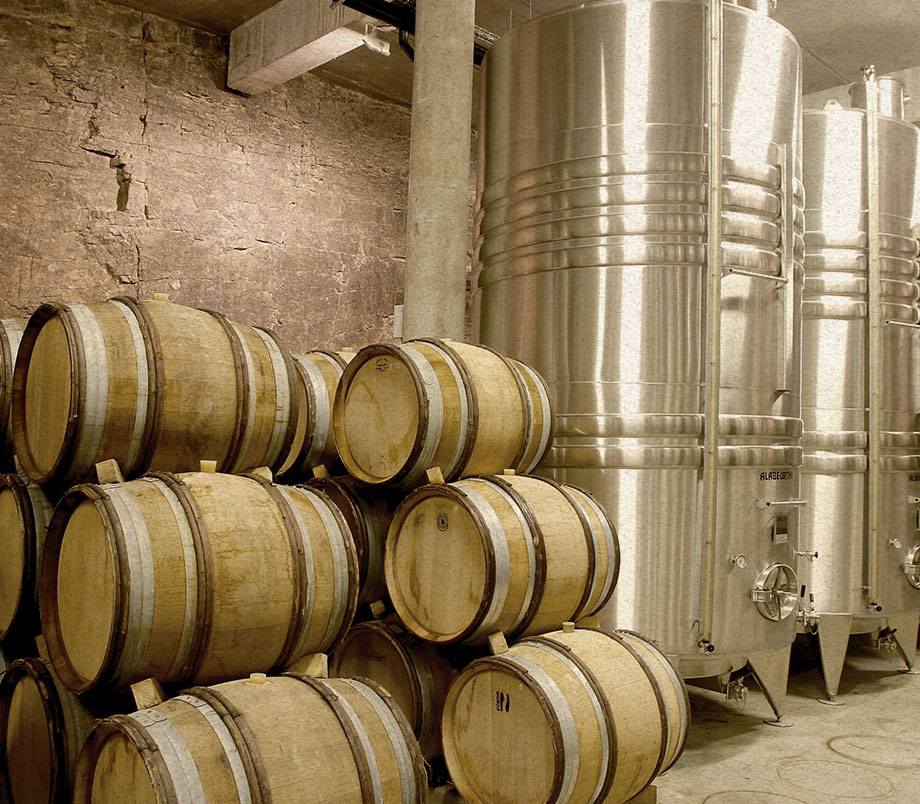 Acquisition of a former quarry of over 4000 m² then transformed into a modern winery entirely carved in stone.

80th Anniversary of the wine house and move to the brand new winery. 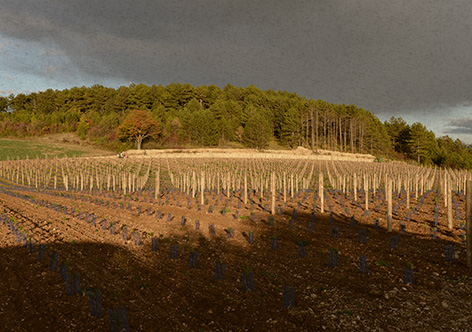 Several forgotten terroirs of the Dukes of Burgundy reborn and replanted in the central zone of the Burgundy Climats (inscribed on the UNESCO World Heritage List since July 4th of 2015). The place called "Les Epoutières", for instance, which first written trace dates back to 1228. 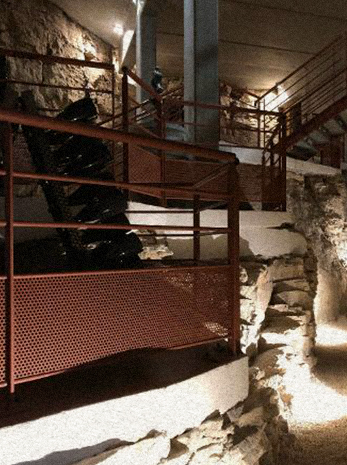 Historical move to the new bio-climatic building made up of 150 meters of rocks. Our sparkling wines are distributed in more than 20 countries.

The life of the Wine House In videos